The Japanese artist Katsushika Hokusai produced two books in homage to the sacred mountain Mount Fuji in the Chubu region of Honshu, the largest island in Japan. The mountain is a stratovolcano, and lies about 100 kilometres south west of Tokyo. A stratovolcano is a conical volcano built up by many layers of lava and ash.

Mount Fuji is sacred to many people. A place of special significance that awakens connection with the beauty and life affirming power of our natural world.

It was a special mountain to Katsushika Hokusai.

His pictures speak of the connections between the constructed world and the natural world. People and architecture go about their lives nestled in a landscape that exists on a different time scale, hinting at timelessness, and the eternal.

In his pictures people populate the landscape in much the same way that animals do, going about their daily business, people being animals, animals being people, with a seamless acceptance.

I have always resonated with Katsushika Hokusai’s pictures, from when I saw them here and there as a child, through my time at art school, to now. I am a visual artist also. Their beautiful, engaging simplicity fills me with admiration, and fuels my imagination in a good way.

This led me to noticing the parallels between him sketching and working in his landscape, and me working and photographing in mine. 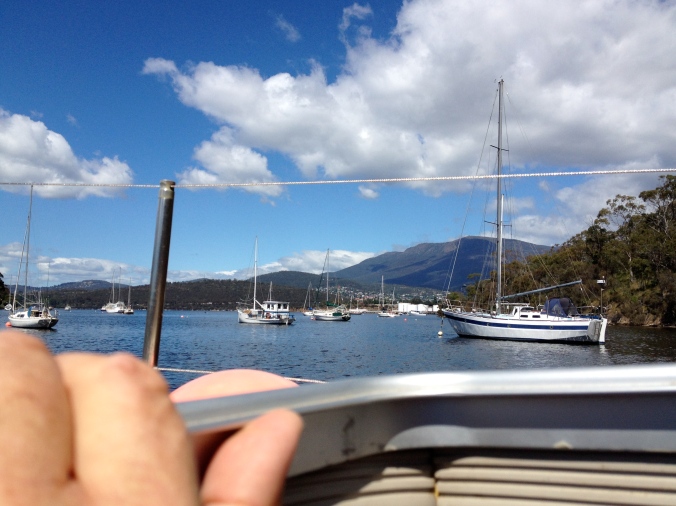 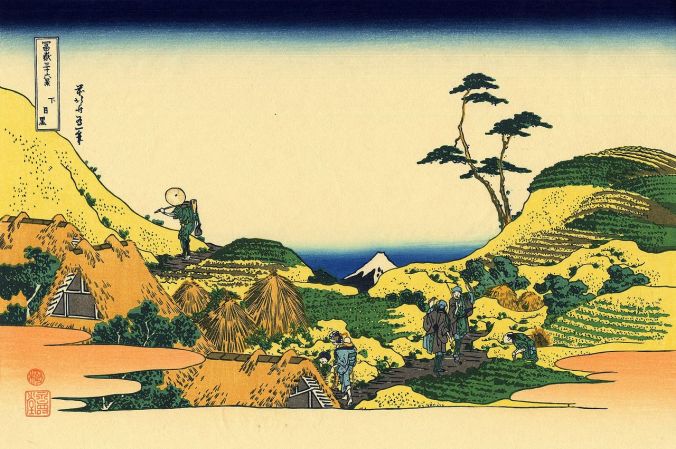 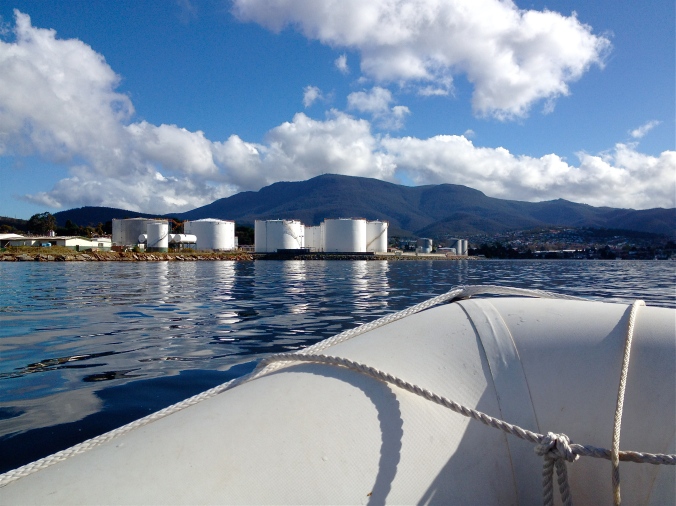 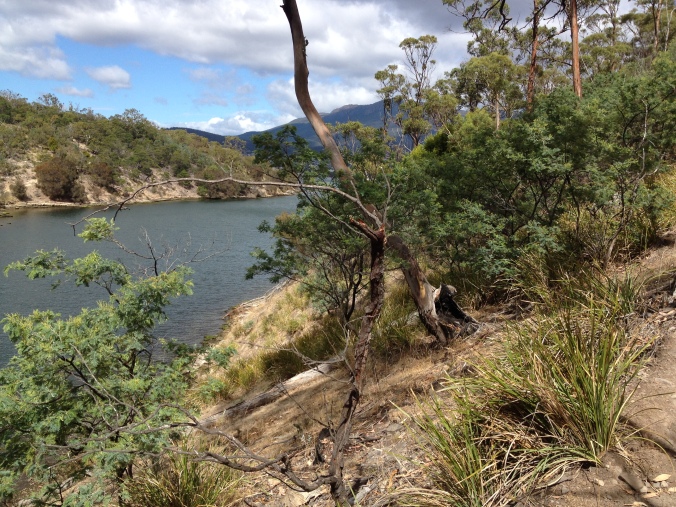 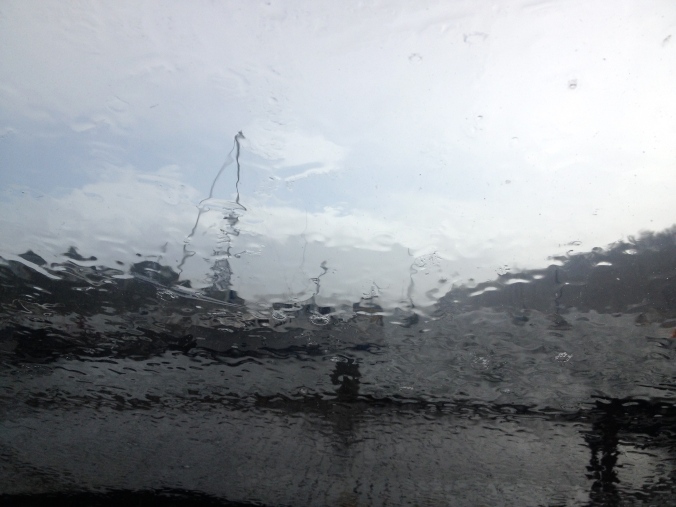 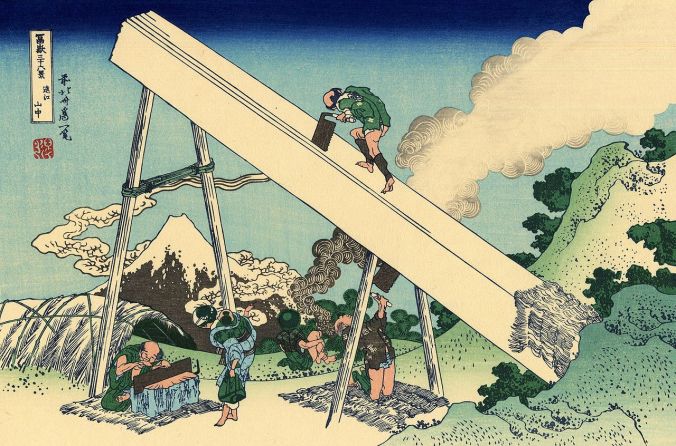 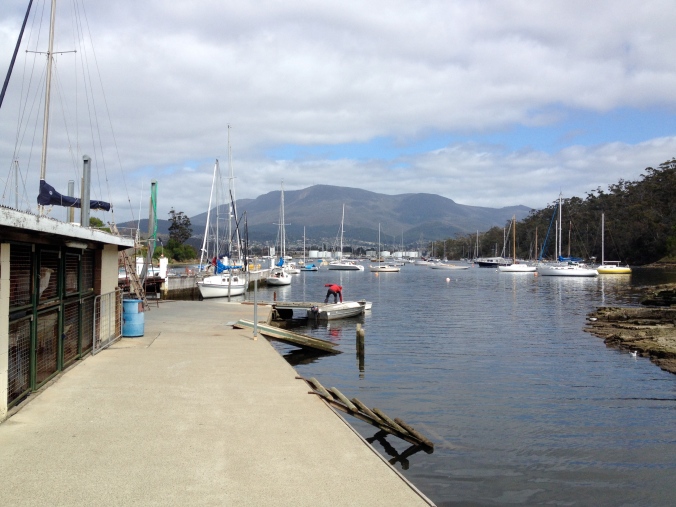 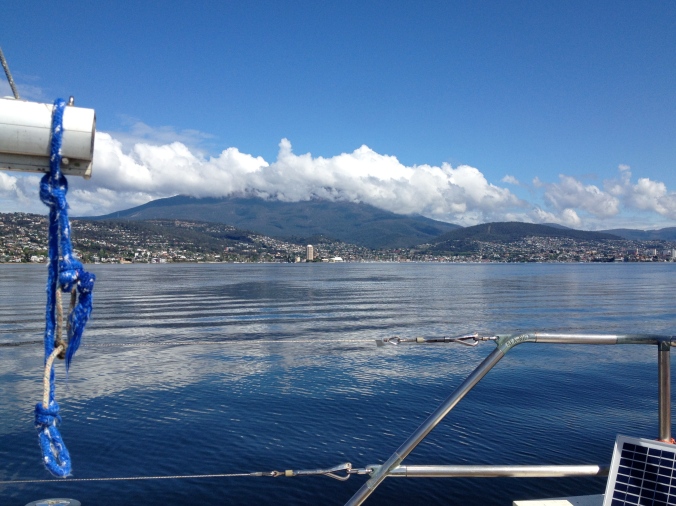 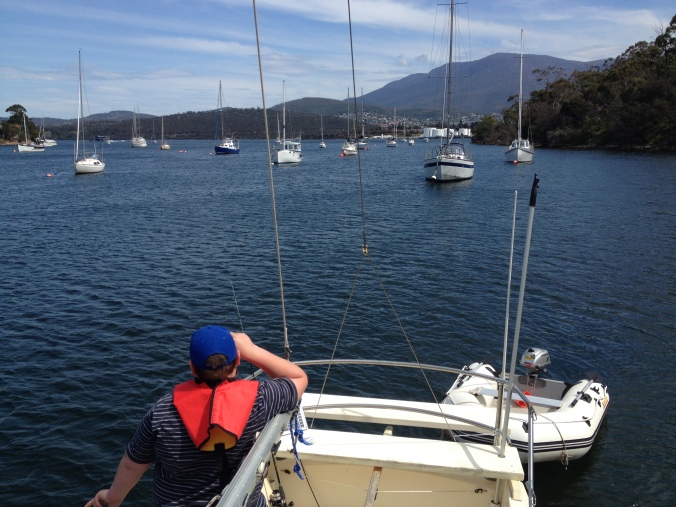 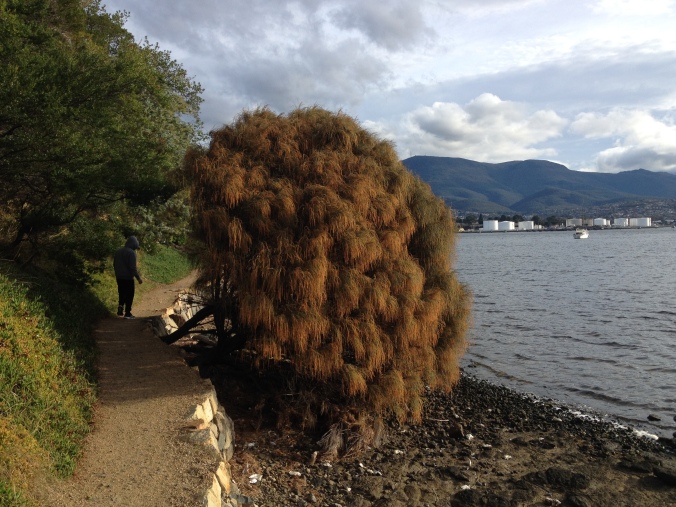 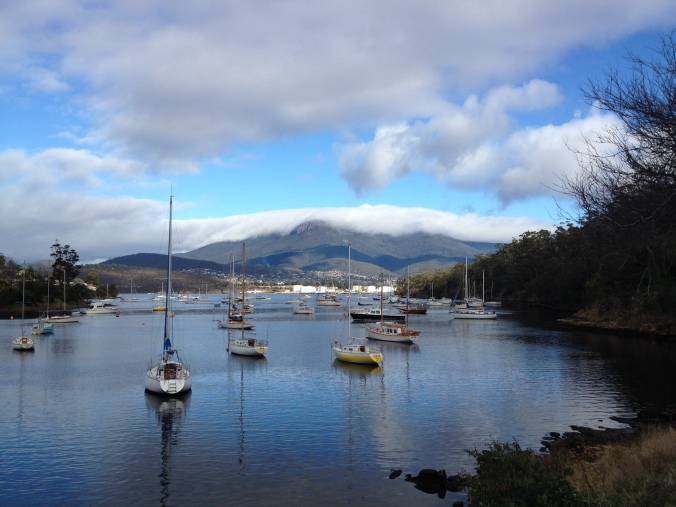 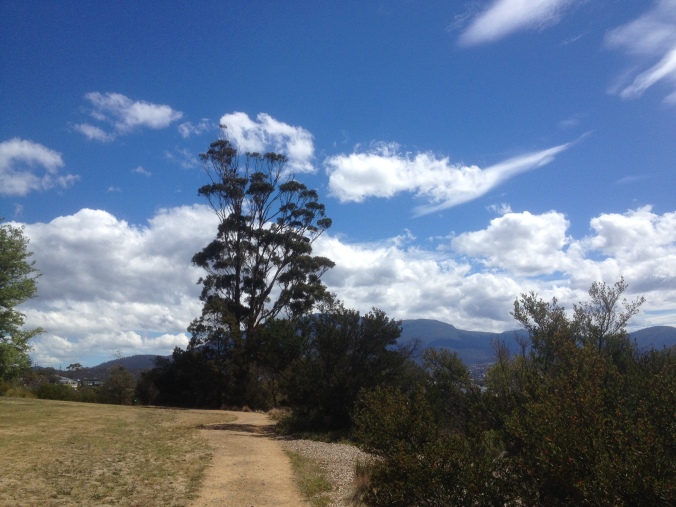 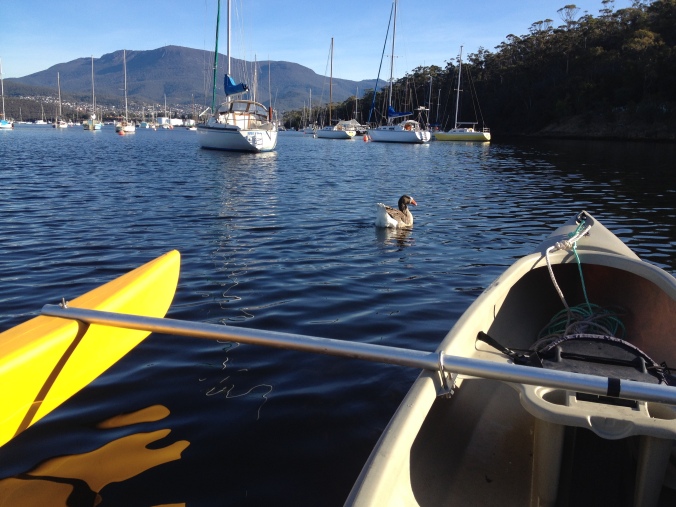 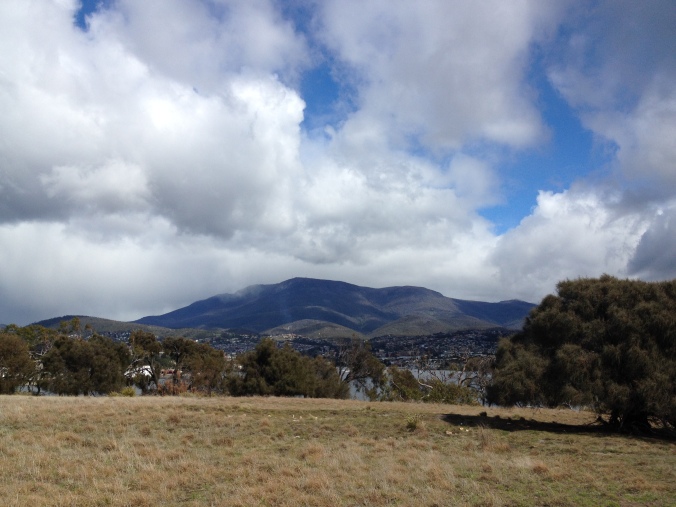 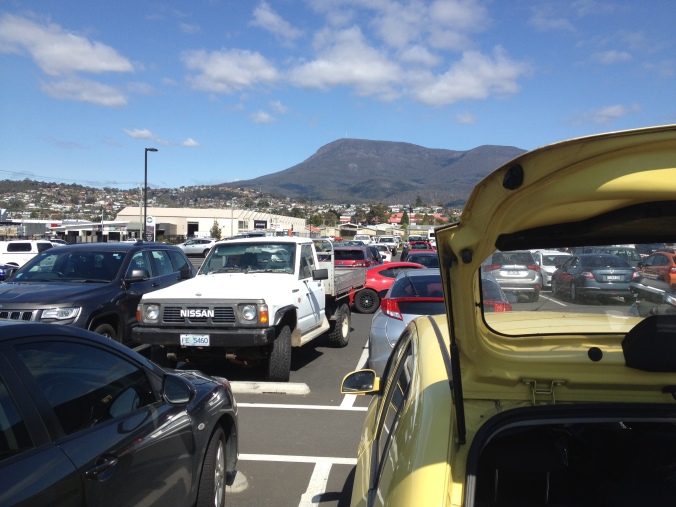 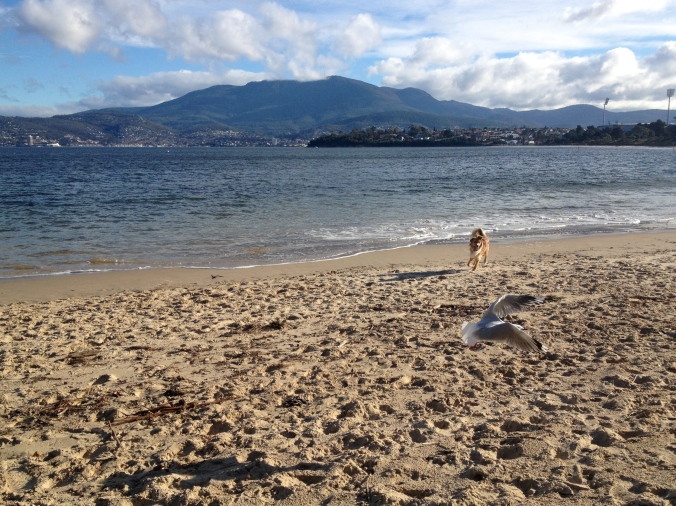 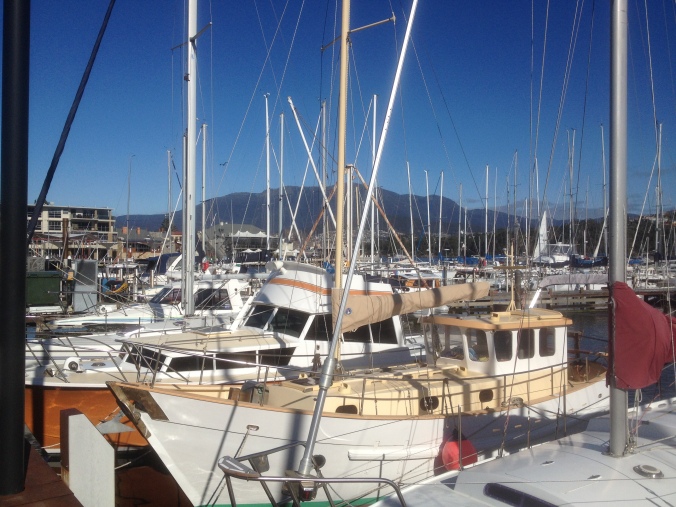 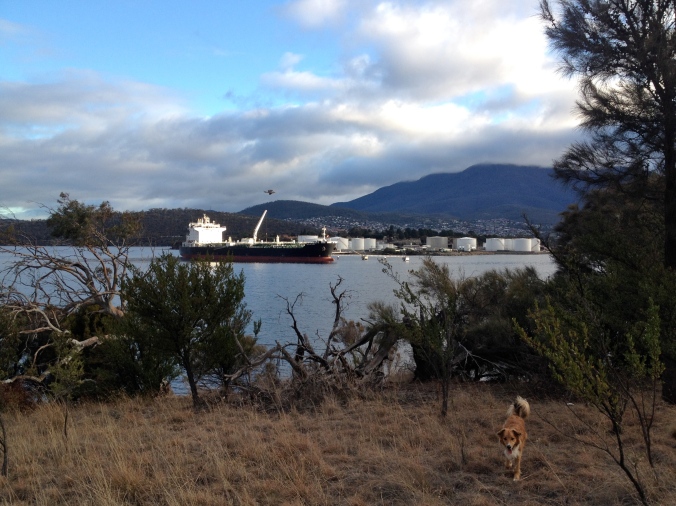 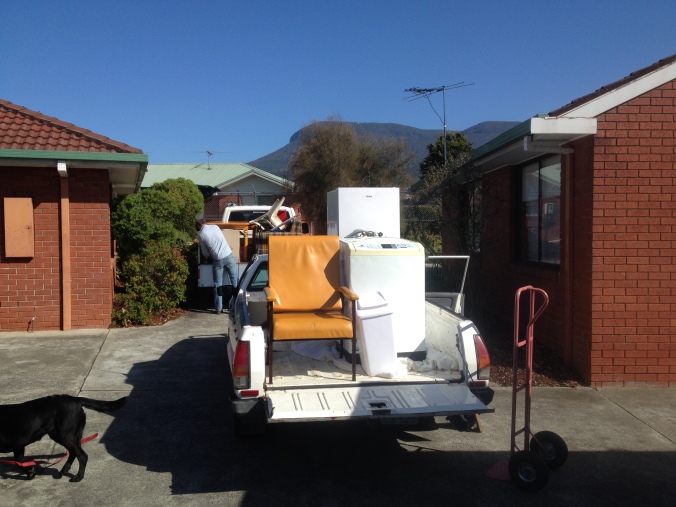 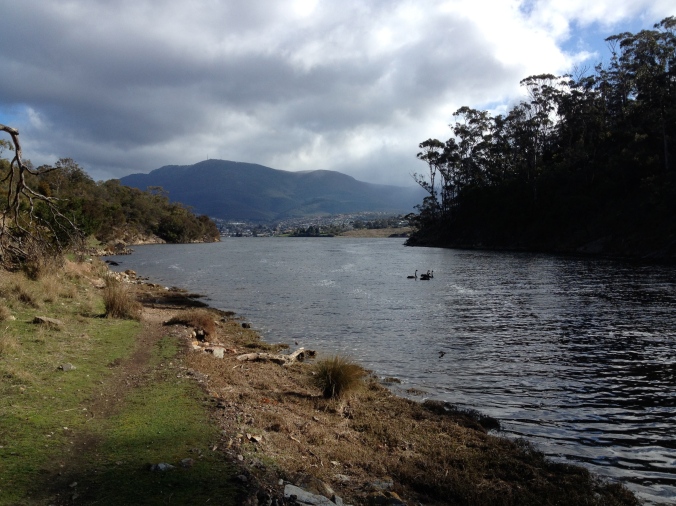 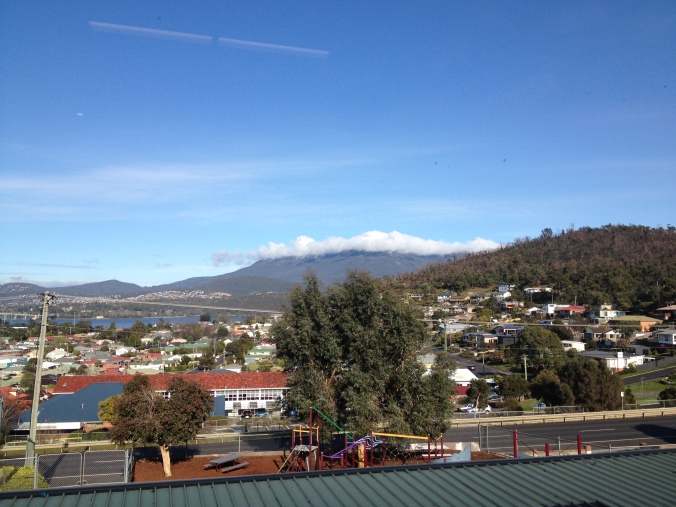 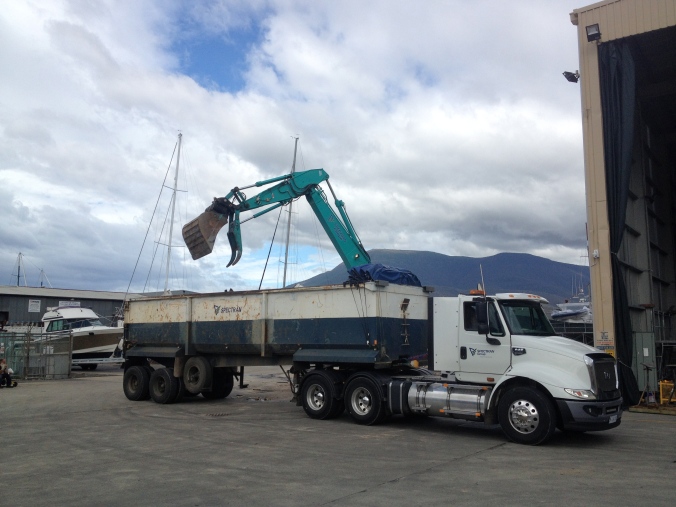 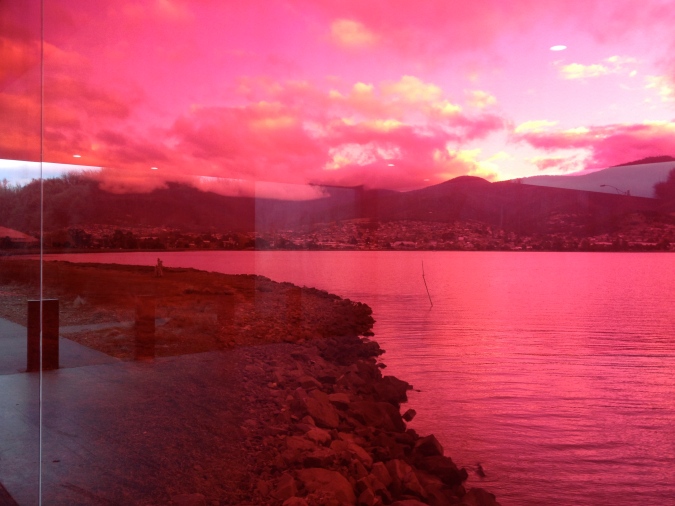 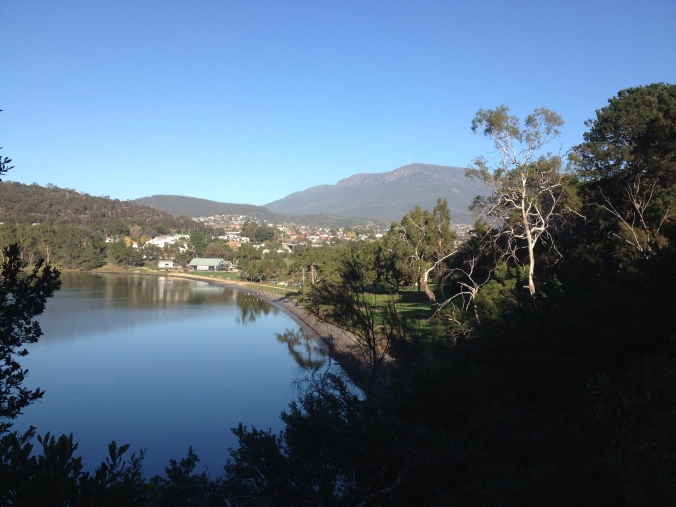